The 2021 Budget has perhaps not lived up to the anticipation which preceded it.

Rishi Sunak started off with the promise of more support for businesses which have been hit by the recent pandemic.  Extensions to grants and extra funding were warmly received but then came the news of how all the extra borrowing the UK has made is to be repaid and of course that means more taxes.

Many predicted that income tax would remain largely unchanged to allow those effected by Covid-19 to recover but some expected to see increases to Capital Gains Taxes, Inheritance tax and tax on dividends; all of which have remained unchanged.  The biggest surprise seems to have come in the form of an increase in corporation tax.   An increase was predicted to perhaps 23% so an increase to 25% was a bit of a shock, although it is softened by the lower earnings rate remaining at 19%.

The main Budget highlights are looked at below:

The furlough scheme to help employers meet the wages of employees during the pandemic has been extended to September 2021.  The scheme will remain unchanged until July 2021 when employers will be asked to meet 10% of the payments, this will increase to 20% in August and September 2021.

Whilst a fourth SEISS grant had already been announced full details had not been released.  The grant which will cover the period February to April 2021 will be 80% three month’s average trading profits and is capped at £7,500.

A fifth and final grant was also announced to cover the period May to September 2021.  The level of the grant will be determined by the decreased in turnover for the period.  A decrease of more than 30% will qualify for the full grant of 80% of three months trading profits, capped at £7,500.  A decrease of less than 30% will entitle applicants to a grant of 30%, capped at £2,850.

Both the fourth and fifth grant will be extended to those who were newly self-employed in the 2019/2020 tax year.

The tourism and hospitality industries will welcome the extension of the reduced VAT rate.

It is expected that the reduced rate of 5% until 30 September 2021 and 12.5% until April 2022 will give the hard hit sectors a much needed boost in the coming months.

The tax free personal allowance and basic rate band will get an inflationary increase to £12,570 and £50,270 respectively in April 2021 and then remain frozen until April 2026.

Sunak’s “selling point” was that take home pay will remain unchanged but with inflationary pay rises it is expected that over the next 6 years more people will fall into the 40% tax band.  At the other end of the scale lower earrings will not benefit from the annual increase in the personal allowance and it will be the middle earners who lose out due to the frozen thresholds and inflationary cost of living each year.

Companies which invest in qualifying new plant and machinery between 1 April 2021 and 31 March 2023 will be able to claim:

In addition to the stamp duty cuts the government has also agreed to back a mortgage guarantee scheme which will enable house buyers to obtain 95% mortgages.

The measures are clearly intended to help stimulate the housing market but may also result in house prices been driven up by those keen to avail of the incentives.

What didn’t we see? 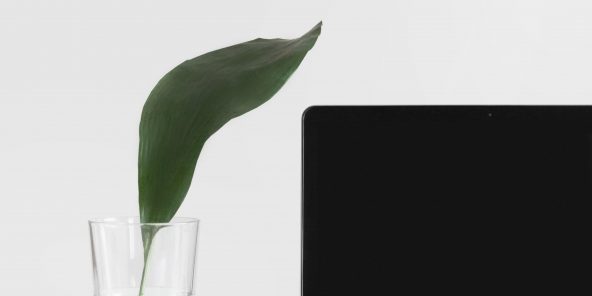 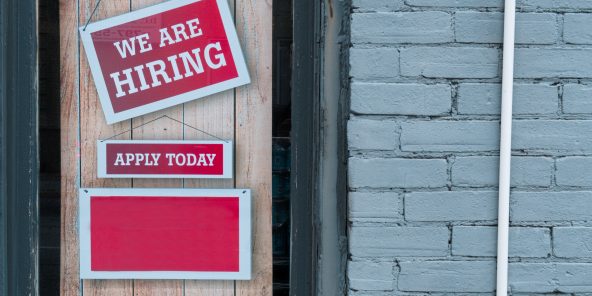 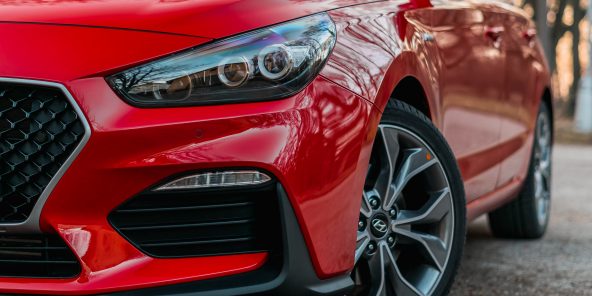 February 15, 2022
Tax Relief Expenditure on a car is capital expenditure and ... 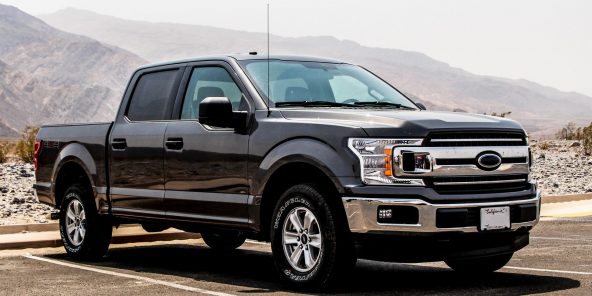